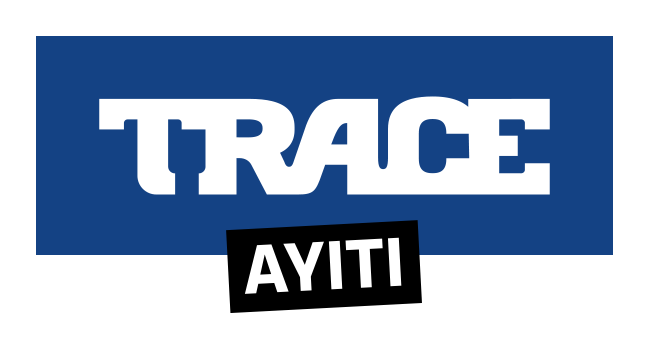 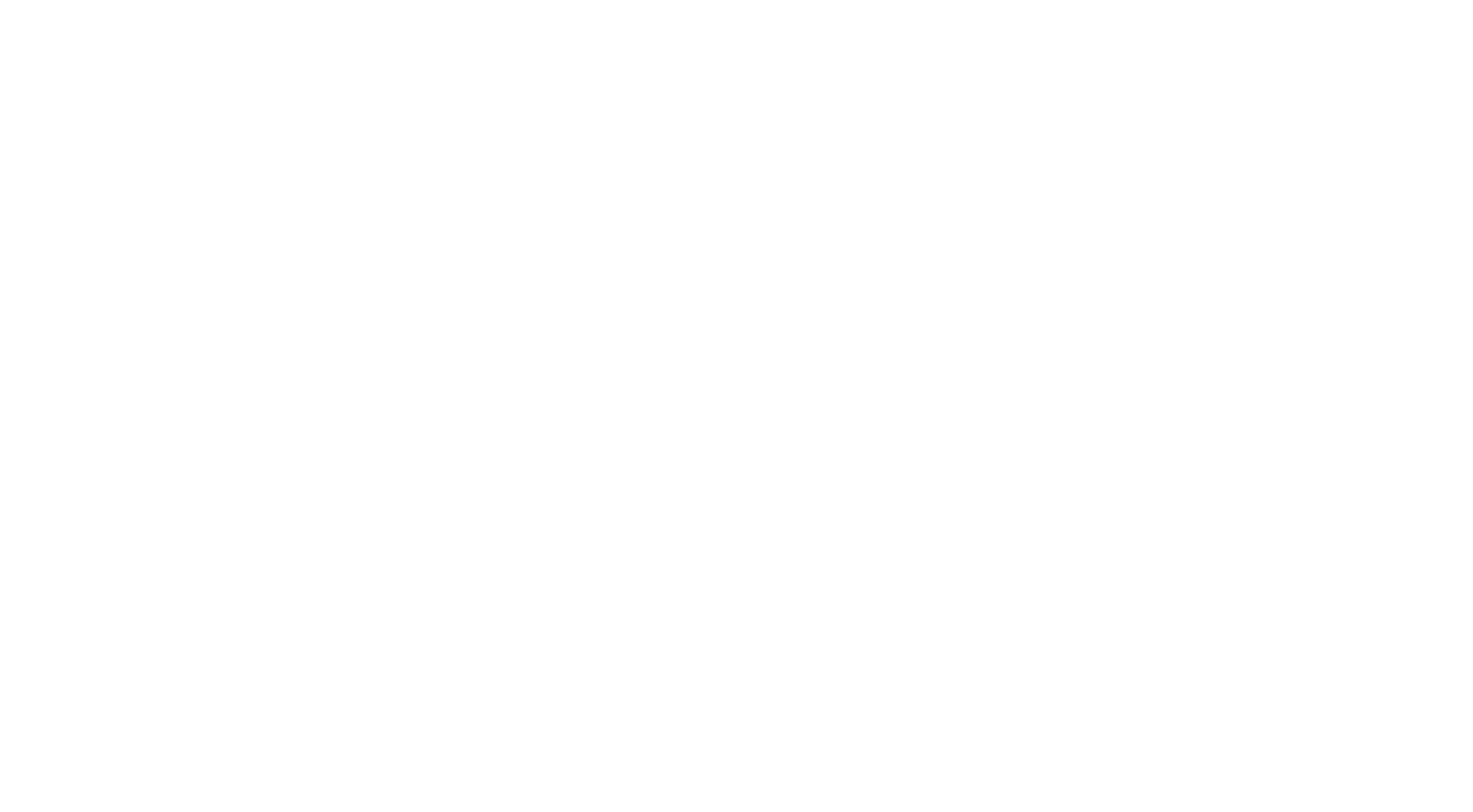 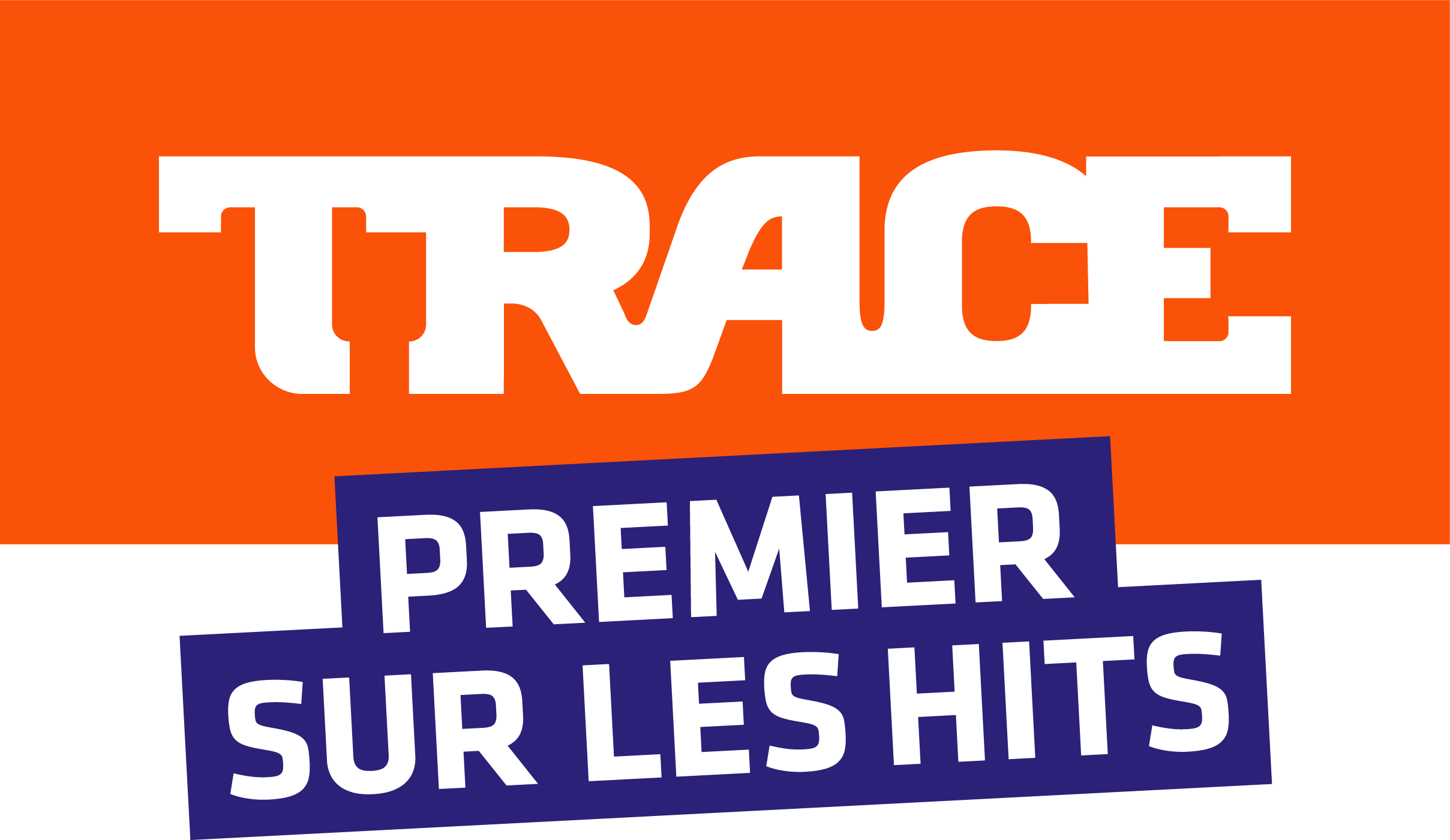 TRACE LAUNCHES TRACE AFRIKORA the one and only channel dedicated to the music and culture of Senegal, Mali, Guinea Conakry and Gambia 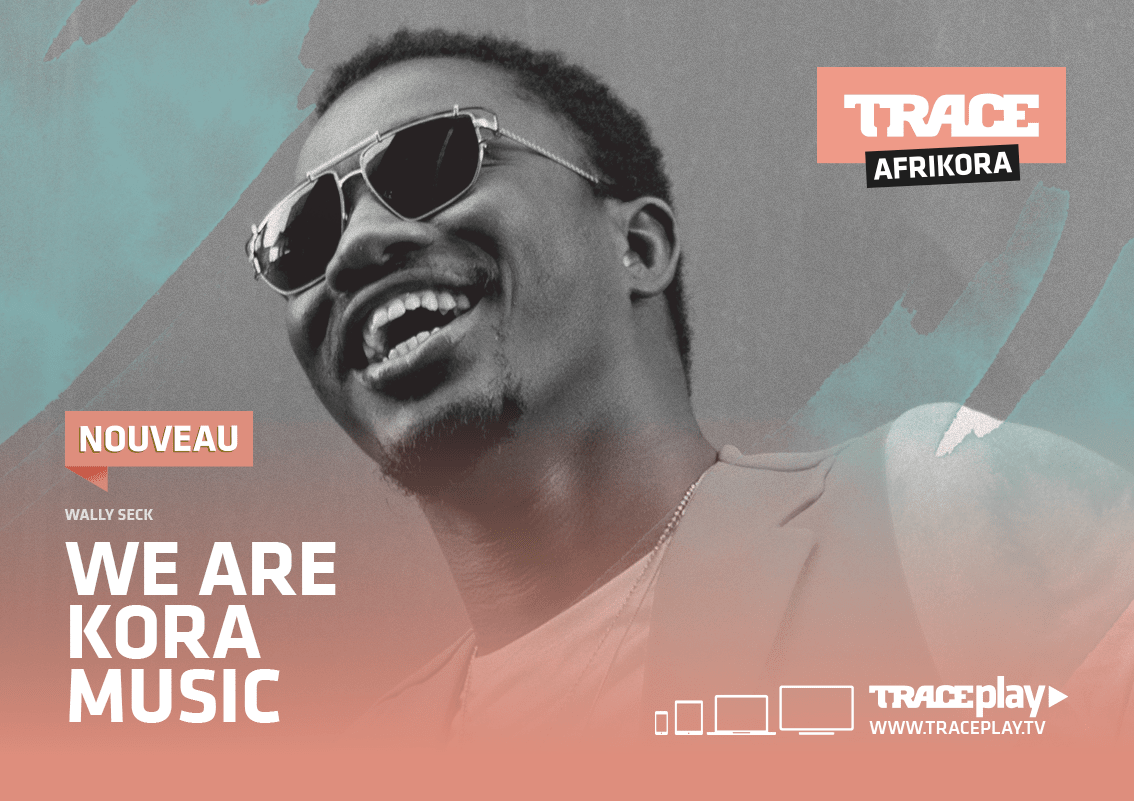 TRACE presents the one and only channel dedicated to the music and culture of Senegal, Mali, Guinea Conakry and Gambia

TRACE AFRIKORA is the channel of all fans of Mbalax, Yela, Wassoulou and Afro-urban sounds like Rap, Trap, Afrobeat, Reggae, Dance Hall, and Afropop Senegalese version.

With more than 53 million inhabitants, Senegal, Mali, Republic of Guinea and The Gambia form an incredible musical pool with a strong and unique cultural identity that requires a dedicated television channel that will also be open to Diaspora artists from such countries as Akon, Booba, Amadou and Mariam, Aya Nakamura, MC Solaar or Black M with their local titles.

MAKING UP FOR A LACK –

So far, until today, there was no TV media, local and global, devoted to this musical wealth and available not only in Africa but around the world. By launching the TRACE AFRIKORA channel, TRACE, the leading media of Afro-urban culture, responds to this demand. TRACE AFRIKORA is a tool for the dissemination of contemporary Senegalese, Malian, Guinean and Gambian music in all their diversity. TRACE AFRIKORA offers premium editorial content available in two languages ​​(Wolof and French) and programming of the best video clips, concerts, hits, cultural news and exclusive documentaries on artists and culture of the region.

“Senegal has recently opened – in Dakar and for the World – a museum to celebrate the wealth of Black Civilizations. TRACE AFRIKORA is part of this dynamic of celebration by highlighting the wealth of artists, music and culture of Senegal and the region. It is also a proof of the proximity of TRACE and CANAL +, our distribution partner, with African audiences and artists. With our local teams, led by Amadou Faye, we are proud to be able to contribute to the cultural influence of Senegal and the region. “